Leverage was founded in 2013 to provide market development support for higher ed publishers and content providers.

We're a team of specialized professionals with industry experience in sales, marketing, and editorial market development.

When you engage Leverage, you're not just hiring a freelancer, you are tapping into talented team with a proven track record. 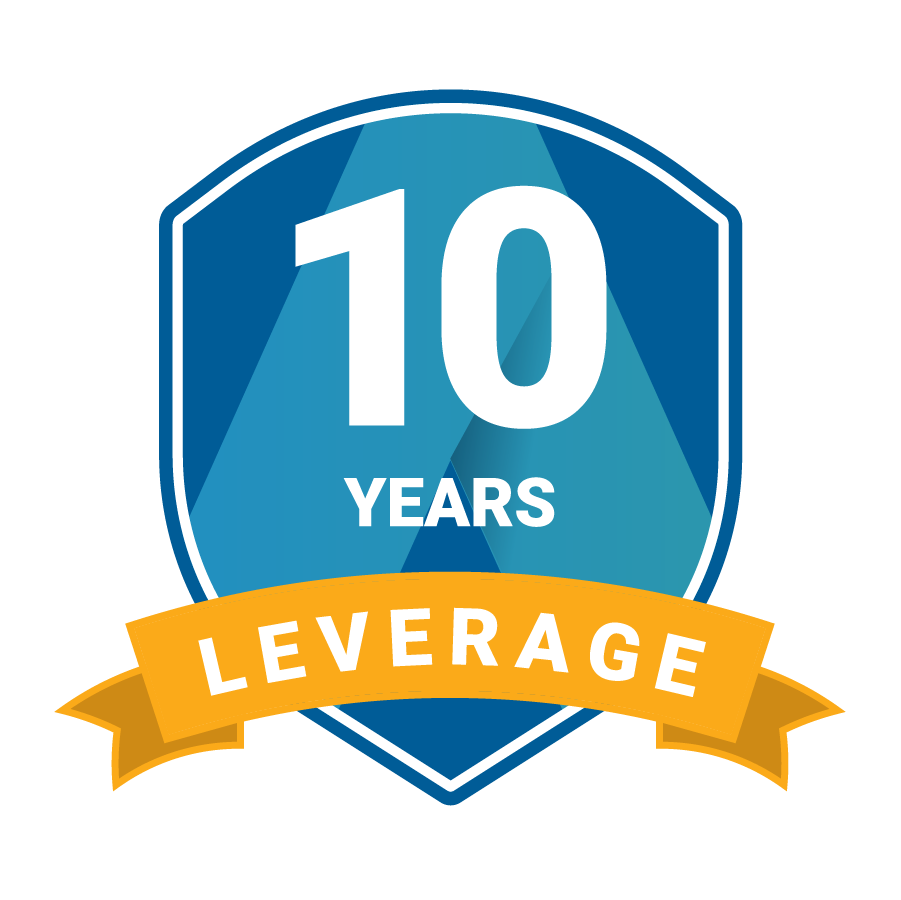 With over 16 years of average industry experience, each of our team members is familiar with the selling windows and seasons of higher ed. We understand the pressure of sales goals and know how to track and demonstrate success to higher-ups.

Trusted by the world's top publishers and ed tech companies 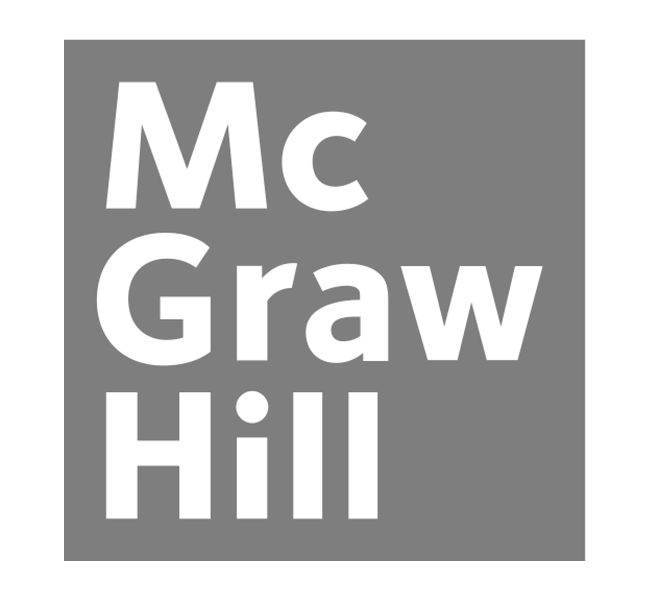 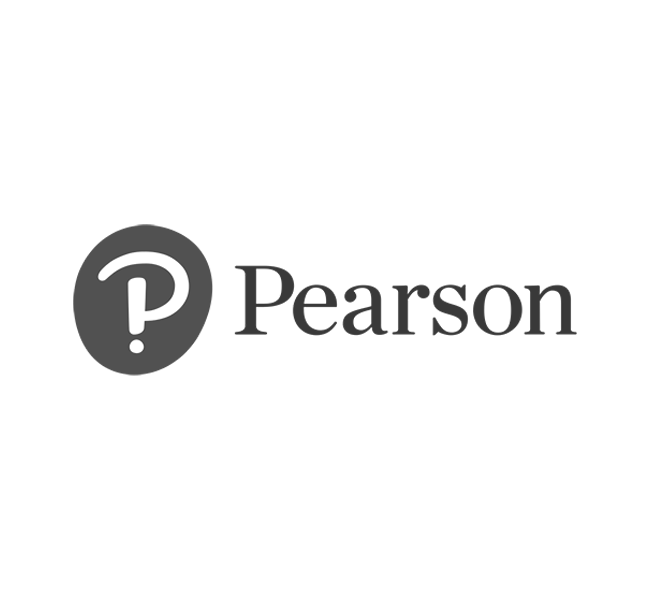 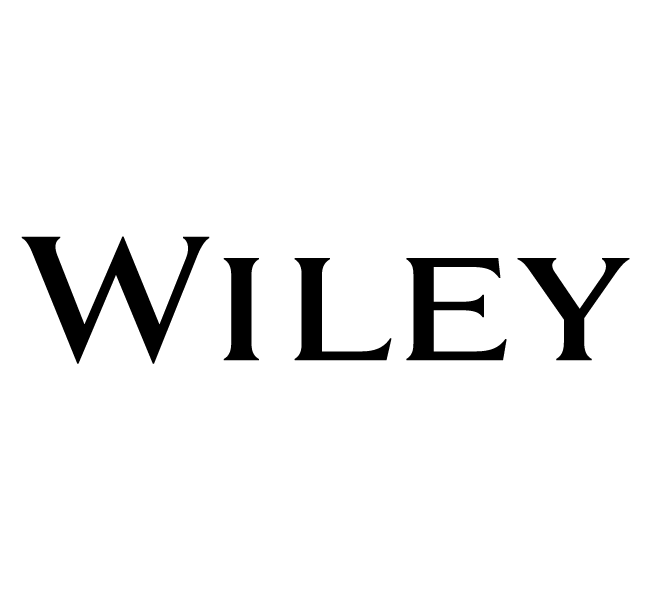 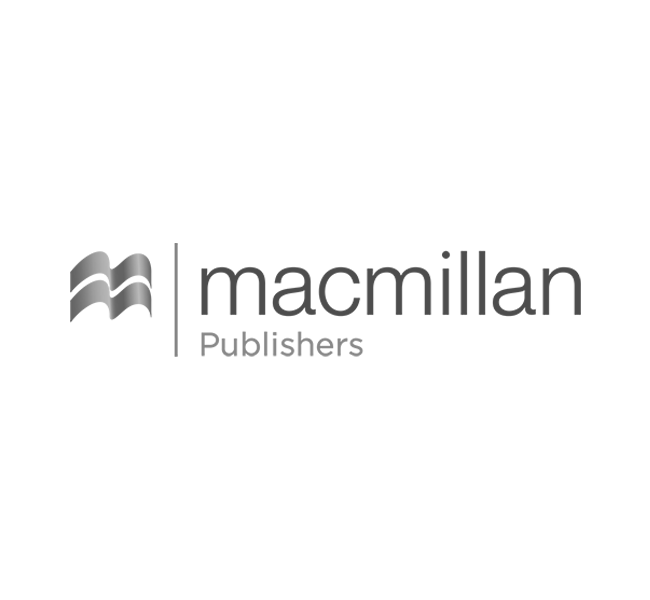 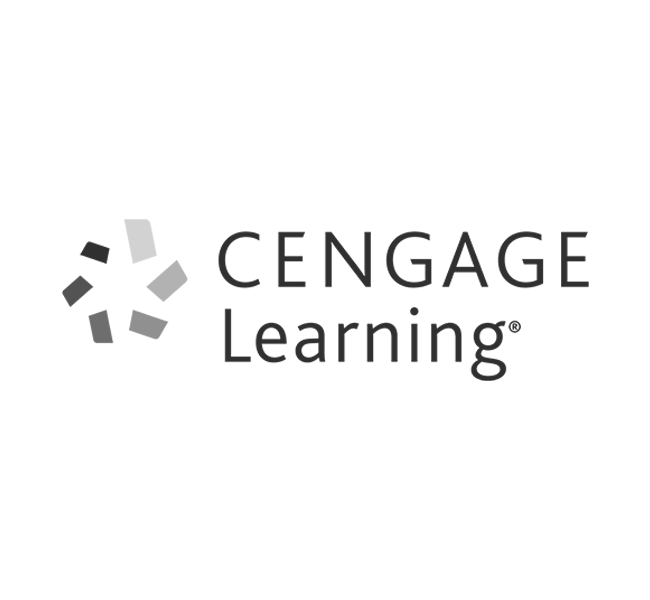 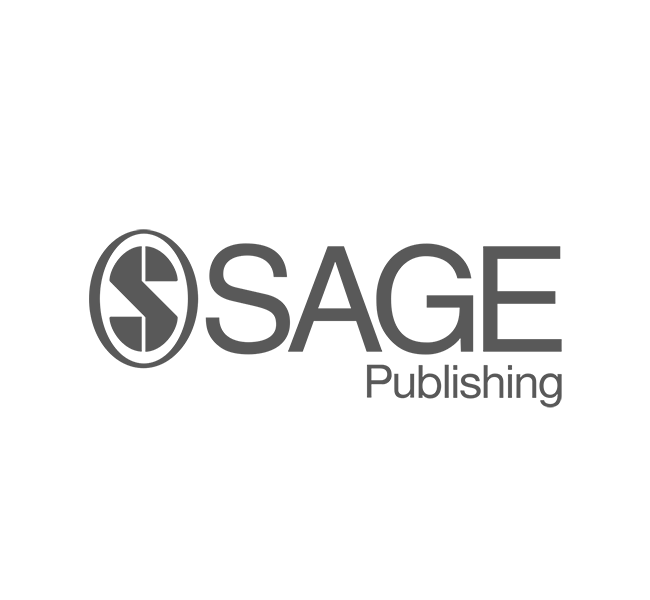 Leverage has been serving many of the world's top publishers since 2013. With over 16 years average industry experience, and 250 years combined experience, our team has the depth and expertise to deliver results on every project.

When you engage someone to speak to customers on your behalf, that person represents your brand. We engage only the best in the business, and each of our representatives has the personal integrity, experience, focus, and organization you need to nurture customer relationships.

Everything we do is thoroughly planned, executed, and documented to ensure success and repreducable results for your team.

Anne began her career in sales and marketing for higher education in 2000. She was named the 2009 McGraw-Hill Rep of the Year in Humanities, Social Sciences, and World Languages for highest growth in dollars and percentage over goal. Just one year later in 2010, she followed this achievement with the second highest territory growth.

In 2013, Anne started her own company to take advantage of the extra flexibility and family time possible with a freelance lifestyle. Her work was in high demand, and before long, she began building a small team of fellow freelancers to reproduce her own exceptional results.

Since then, Leverage has grown naturally into a full team of industry experts, each with their own unique skills and focus areas. Several of Anne’s original market development reps have progressed to project management with market dev and pipeline reps of their own. Since day one, this focus on talent and teamwork has been key to Leverage’s success.

Under Anne’s leadership, Leverage has evolved into a finely tuned machine. With hundreds of years combined experience, the Leverage team understands the time, effort, and strategies necessary to deliver results. Each sales cycle concludes with an in-depth internal review, so Leverage’s processes and services are constantly improving to keep up with the changing needs of the market.

Schedule your first meeting to get a quote and get started on your project.
Contact us below or call 575-635-1503.